He said candidate’s papers were not rejected due to improper signature as reported by some media. 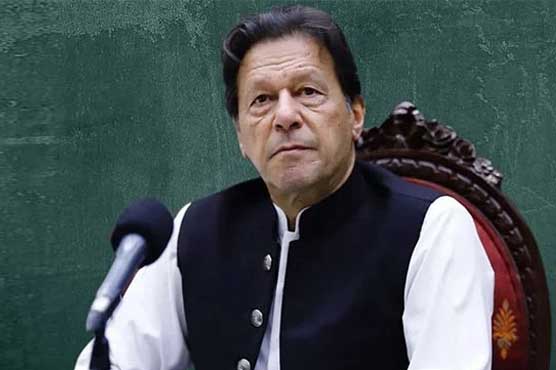 Last week, the Islamabad High Court rejected the PTI’s plea seeking the suspension of the by-polls schedule. The IHC said the election process will continue and by-elections in 123 other constituencies also be completed later.