Nov 24, 2022: According to a report by Al Arabiya, billions of sports fans are tuning in from around the globe to watch some of the most talented and best-known footballers take part in the highly anticipated FIFA World Cup 2022 in Qatar.

It comes as no surprise that some of the sports stars playing at the international tournament – which began on November 20 and will run until December 18 – are also the highest-paid athletes in their field.

The five top earners at the World Cup are estimated to earn a total of $452 million this season – out of which $173 million will be made off the pitch, according to Forbes.

Here are the top five most paid footballers playing in the World Cup: 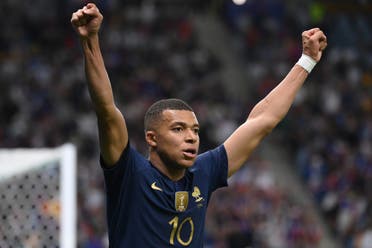 Ranking first place is the highest paid footballer: 23-year-old Kylian Mbappe. The French player is expected to earn $128 million this season on top of the $110 million he will be paid by football club Paris Saint-Germain and the $18 million he makes through endorsement deals. 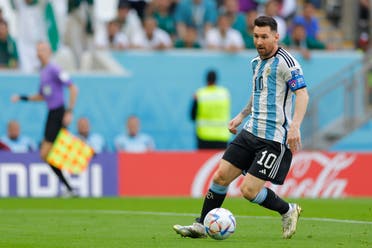 Global star Lionel Messi’s earnings are projected to come in at $120 million this season, including endorsements. When he’s not representing Argentina at the World Cup, Messi plays as a forward for Paris Saint-Germain. 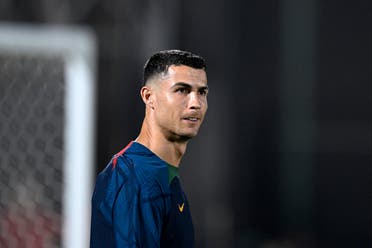 The captain of Portugal’s national team Cristiano Ronaldo earns $40 million on the field and $60 million off the field, ranking in a total of $100 million this season alone.

And while his decreased playing time has recently affected his popularity with sports fans, Ronaldo has won five Ballon d’Or awards and four European Golden Shoes – the most by a European player. 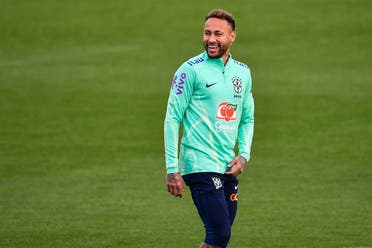 Brazil’s Neymar Jr. is estimated to earn $87 million this season – $55 million on the pitch and $32 million off the pitch. The professional footballer usually plays for Paris Saint-Germain and is known to be a prolific scorer. 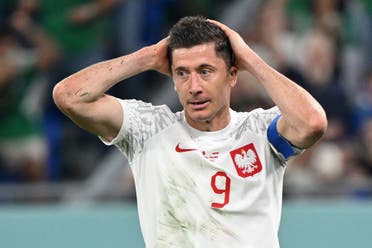 Polish footballer Robert Lewandowski ranks at number five with an estimated $35 million in earnings this 2022-2023 season.

The 34-year-old striker and captain of Poland’s national team makes $27 million on the field and $8 million off the field.

Over 100 arrests in UK’s ‘biggest ever’ fraud operation: Police

Over 100 arrests in UK’s ‘biggest ever’ fraud operation: Police

Coronvirus continues to spread despite restrictions