How old were 007 actors in their movies?

20th October 2020: Daniel Craig is set to retire as Bond after the release of No Time To Die, but how old was each James Bond actor when they played the famous super-spy?

Since Daniel Craig is wrapping up his tenure as James Bond with the upcoming No Time To Die, it’s possible that Mad Max hero Tom Hardy replaces him.

The idea of Hardy playing Bond sparked serious debate on the Internet as the rumour gained serious traction. However, he wouldn’t be the oldest actor to play Bond as he’s 43. That title is firmly held by Roger Moore, who played the character from 45 to 57, though, admittedly, if Hardy is cast, it will be a few years before he’s handed his license to kill.

That’s probably a little older than Bond’s creator Ian Fleming would have liked, as the author’s novels put Bond somewhere in his mid-to-late thirties with Moonraker specifically placing his age at 37.

Here’s a list of all the actors who played James Bond and their ages: 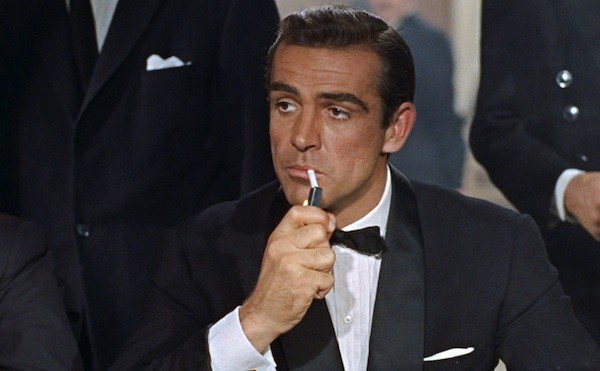 George Lazenby acted as Bond for only one movie and is regarded as the youngest incarnation of the character as he was only 30 years old in 1969’s On Her Majesty’s Secret Service.

After the Iconic era of Moore as Bond, Dalton was next to represent the character. At the age of 41 in 1987’s The Living Daylights, Dalton made his debut but only lasted one more outing in the role, retiring from his role as James Bond at the age of 43 in 1989’s Licence to Kill.

Pierce Brosnan won critical acclaim for his suave demonstration of Bond in 1995’s Goldeneye. The actor was 42 years old then. Over the following decade he held onto the character for three more outings, he was 44 when 1997’s Tomorrow Never Dies was released, 46 by the time 1999’s The World Is Not Enough aired, and 49 when 2002’s Die Another Day came out, which brought his James Bond era to an end. 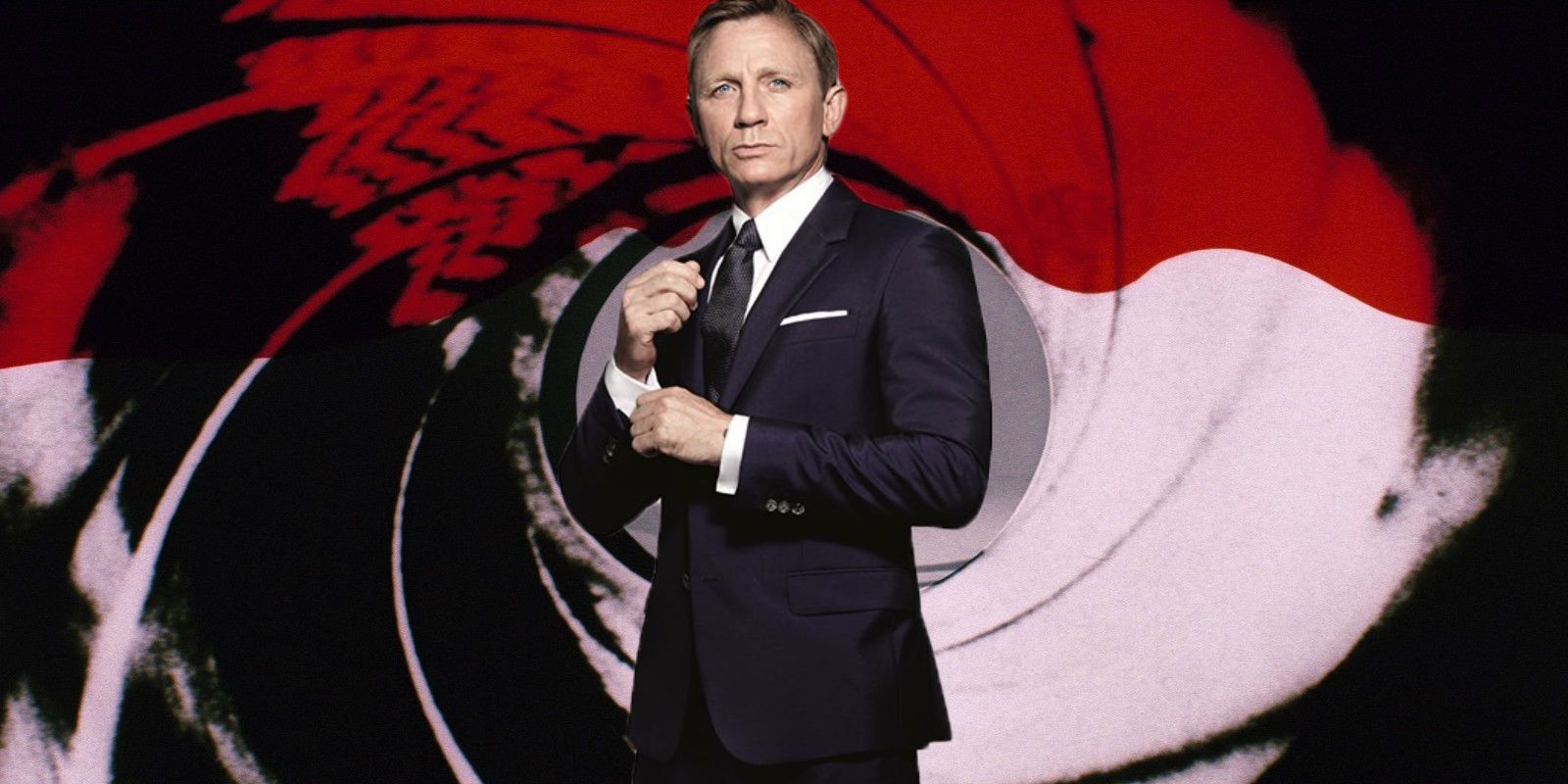 Finally, the most recent Bond, Daniel Craig, was only 38 when he took on the role in 2006’s Casino Royale. He was 40 in its much-hated sequel Quantum of Solace, 44 by the time 2012’s Skyfall came out, 47 in Spectre, and 50/51 while making the upcoming No Time To Die. However, Craig’s age in his final James Bond movie depends on when it is released.

Stay tuned to Baaghi TV to read all the interesting news and content!