Huawei introduced its P50 series in late July 2021 and is now preparing to launch its flagship phone, Mate 50.

Furthermore, it could be the Chinese smartphone giant’s first under-display camera phone with a stunning design.

Not much is known about the Mate 50 series of phones so far, but a patent indicates the possible design of the phone.

A report was released regarding the possible design, which states that Huawei’s Arc display will be with ultra curved sides. 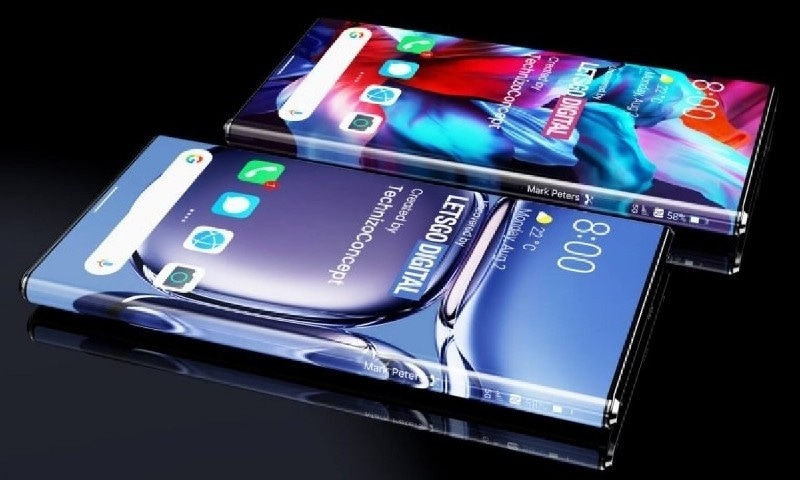 The display will come with several touch functions, including volume control, while the selfie camera will be hidden inside the screen. Huawei has been considering possible ideas for their new phone for a long time and this patent is from March 2019.

Some of the features included here were also implemented on the Mate 30 series, however, those phones did not have volume rocker buttons but rather a double-tap function from anywhere on the side, which could be used to activate virtual sound controls.

Stay tuned to Baaghi TV for the latest news and updates!

Telenor Velocity partners with Deaftawk to integrate use of sign language

Parag Agrawal is the youngest CEO in S&P 500

Telenor Velocity partners with Deaftawk to integrate use of…