In a recent development, Turkish authorities blocked Saudi and United Arab Emirates news websites on Sunday, days after the sites of Turkey’s state broadcaster and news agency were blocked in Saudi Arabia. 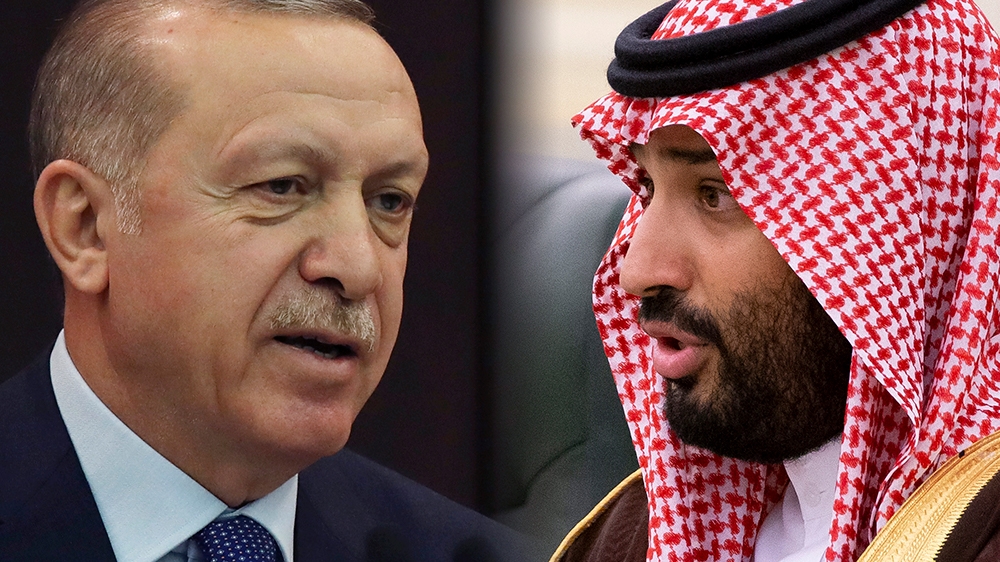 The apparently reciprocal moves come four weeks after Turkish prosecutors indicted 20 Saudis over the killing of journalist Jamal Kashoggi at the Saudi consulate in Istanbul, a slaying that soured relations between Ankara and Riyadh.

Internet users in Turkey trying to access the sites of Saudi news agency SPA, the UAE’s WAM news agency and more than a dozen other sites saw a message saying that they were blocked under a law governing internet publications in Turkey.

Interstingly, Saudi Arabia had blocked access to several Turkish media websites a week earlier, including state broadcaster TRT and the state-owned Anadolu agency. Residents in the United Arab Emirates, a close ally of Saudi Arabia, said the Turkish websites were accessible on Sunday.

The Saudis could not have handled the murder’s fallout any worse. Their officials have gone from claiming they knew nothing of Mr Khashoggi’s whereabouts, to saying he died during a brawl inside the consulate, to conceding that his murder may have been premeditated.

However, Turkey demanded the extradition of the 18 men suspected of torturing and murdering Mr Khashoggi inside Saudi Arabia’s Istanbul consulate.

More so, Turkish President Tayyip Erdogan alleged the killing was ordered at the “highest levels” of the Saudi government.

COVID-19: Singer Salman Ahmed Wins His Battle Against The Virus