9th August: There is a famous line at the end of Freeman’s superhit movie ‘The Shawshank Redemption’ where more than acting, he was expressing his own hopes:

“I hope the Pacific is as blue as it has been in my dreams. I hope.” 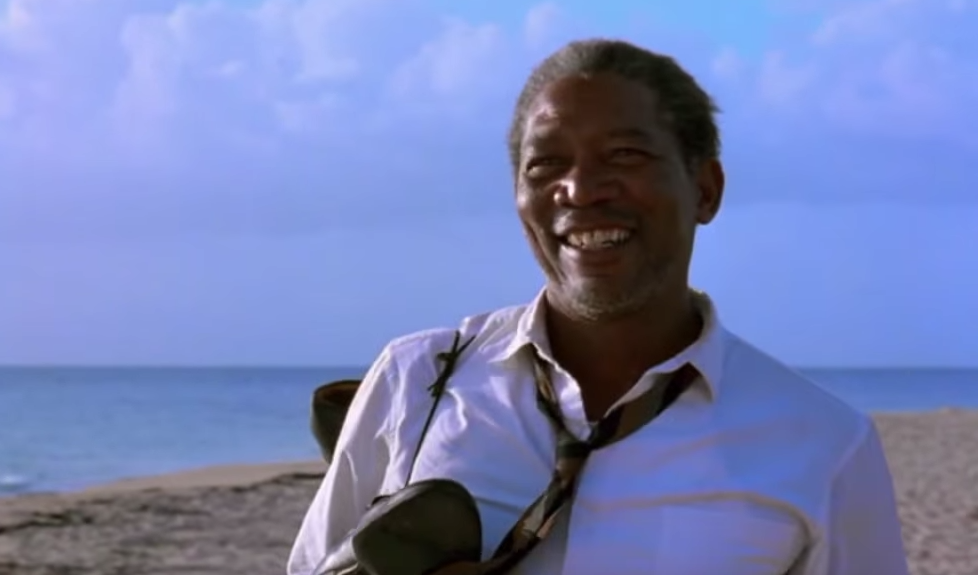 This is because Freeman not only has a lifelong affinity for the sea but also because he became a man near it, attaining the rank of Airman 1st Class as an Automatic Radar Repairman in the United States Air Force.

Harry Styles, the only eligible bachelor of 1D It is a well-known fact that the talented actor is also an avid sailor. Obviously, everyone has noticed that the superstar wears earrings and when asked to explain the interesting reason behind this and why he’s so enchanted with the deep blue ocean.

Fire breaks out in Abu Dhabi

He shared in an interview in 2010 with The Guardian back:

“I always wanted an earring. It has to do with my attachment to the sea. When I was around 35 I was separated from my wife and she said, “I’m going to pierce your ear.” I’m an avid sailor, a dyed-in-the-wool blue-water man.”

Saba Qamar and Bilal Saeed finally apologize for their act

He further explained, “You know why sailors used to wear a gold earring? It’s enough money to bury you in a foreign country.”

Mauritius declares a state of emergency

Mauritius declares a state of emergency

Khusro Greets Aamer on Appointment as House of Lords Member

Gigi Hadid shares a glimpse of her baby’s adorable nursery