Taapsee Pannu to star alongside SRK in Rajkumar Hirani’s next?

Mumbai, 15th September: With much talk about Shahrukh Khan’s next project with Rajkumar Hirani, in reference to the same project, it is now being reported that Taapsee Pannu is most probably going to be cast as the female lead in the film.

The untitled film is expected to officially be announced soon and there has been much speculation about Hirani scouting for the right female to star opposite Khan and it seems that he has most likely found his heroine in Pannu. 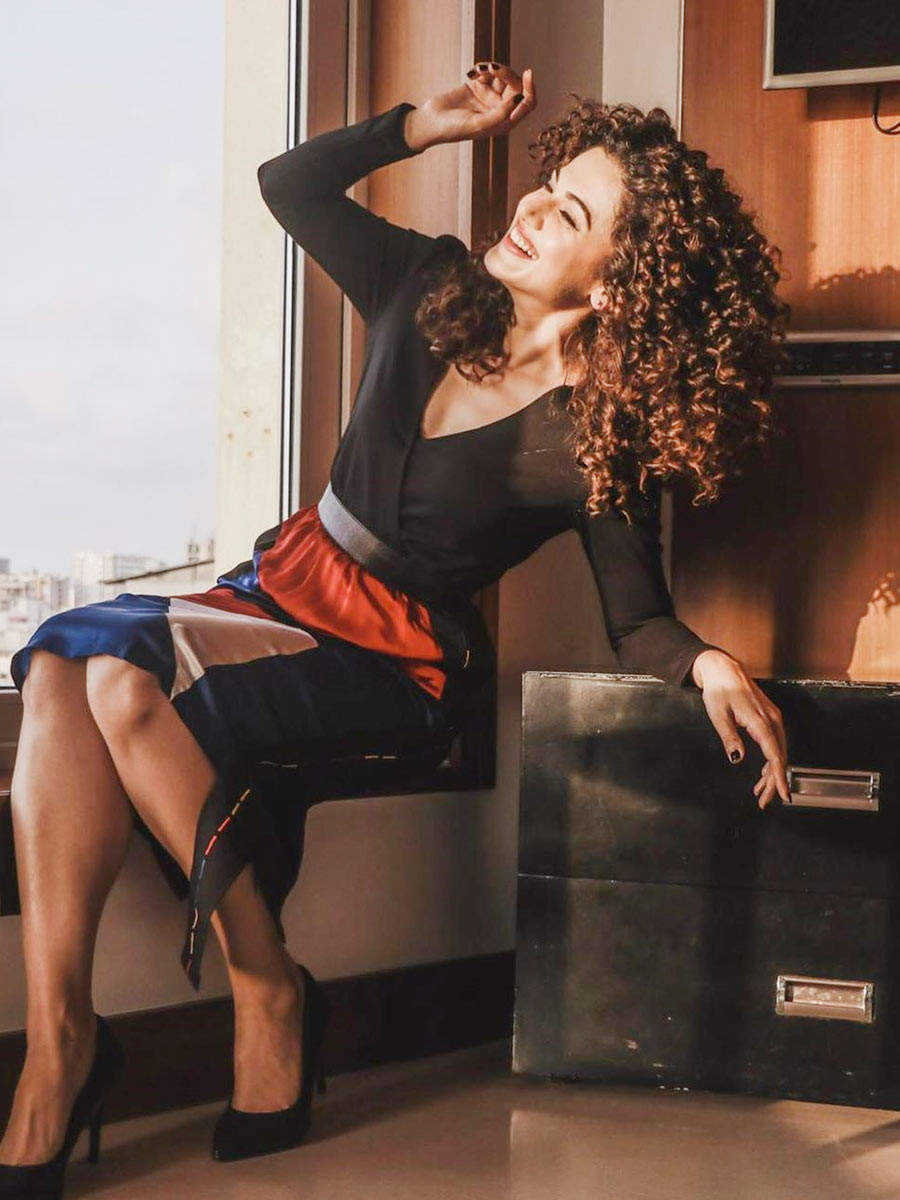 Taapsee Pannu is surely one of the most talented actresses of the generation. She has proven her talent with powerful performances in films like Pink, Badla, Manmarziyaan, Saand Ki Aankh, and Thappad. Now according to reports, she will also be appearing alongside Shahrukh Khan in an upcoming film.

Well, if this is to be believed, the project will surely be Taapsee’s biggest one till date and the first in which the two actors will appear together for although Taapsee’s film Badla was produced by SRK’s Red Chillies Entertainment, Taapsee has never starred alongside the Bollywood superstar before.

TikTok star Adil Rajput involved in plotting his own death?