Why are Pakistanis depicted as terrorists in Western media?

Lahore, 6th November: Usually, Pakistan and its people are portrayed in a negative light in the Western media. Pakistan, for example, is depicted majorly as a terrorist dominated country, and for some unknown reason, the public speaks Arabic instead of Urdu.

Hence, we barely get to see Pakistanis being depicted as something more than terrorists and when done so, it genuinely feels like a treat.

Though limited, there are a couple of Western tv shows that try to paint us as more than just religious extremists and militants. 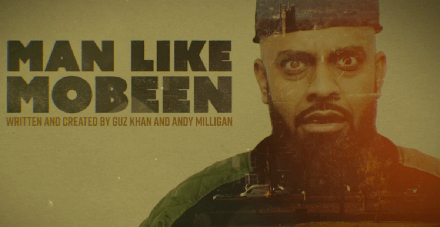 This is a dark comedy series about a British-Pakistani man, Mobeen, who is an ex-drug dealer but has rectified his ways and has decided to walk on the right path ever since he became the sole guardian of his teenage sister, Aqsa. Along with his disparate group of friends, they try to do their best to raise her correct. Although because of his past and the fact that he is a Muslim man, certain problems come up, which involve him and his crew in the wildest schemes.

The show is hilarious, with eccentric supporting characters like Eight and the wildly inappropriate (and aptly named) Uncle Shady, yet at the same time, it offers social commentary on the experience of being a Muslim in an increasingly islamophobic country.

In its later seasons, however, the show takes a turn from its light comedic inception and delves deeper into the gritty intersection between Mobeen’s world and that of drugs, gangs, and the police. This dark comedy offers a very layered portrayal of its protagonist. Mobeen, a bearded Pakistani Muslim man, who not only a one-note terrorist or gangster but also has a softer side, like in episode one where he plaits and styles his sister’s hair for it look good for the school. 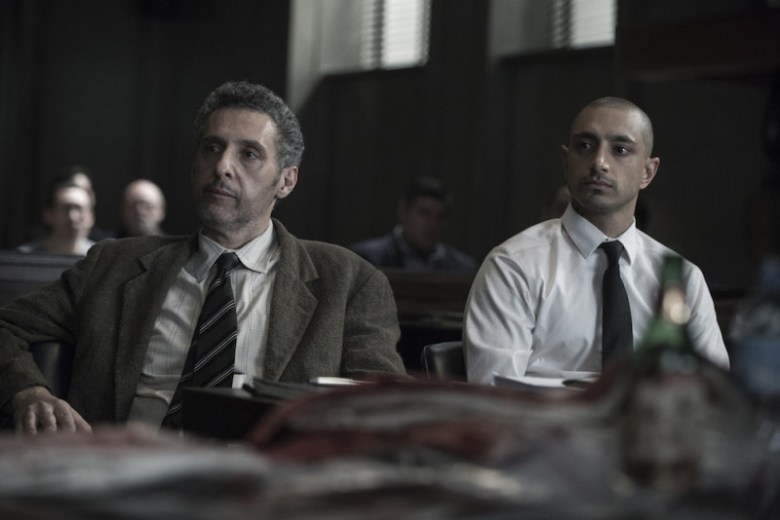 Starring the famous British-Pakistani actor Riz Ahmed, ‘The Night Of’ is a complicated and gripping murder mystery. Set in post 9/11 New York, the story follows Nasir Khan—Naz—a Pakistani-American college student who steals his father’s taxi to go to a party in Manhattan.

On his journey, a young woman mistakes him for a cab driver and they end up having a drug-fuelled, eventful night. However, the next morning, Naz wakes up to find the woman stabbed dead, and he runs out in a panic. He is later accused of her murder by the police, who arrest him for the felony.

The rest of the show follows Naz’s rollercoaster of a journey through the criminal justice system. By highlighting the bitter realities of the criminal justice system, ‘The Night Of’ manages to distinguish itself from other murder mysteries. It sheds light on those people who do not have either resources or luck, and although innocent, are punished. Riz Ahmed’s performance as Naz is simply phenomenal and the audience feels his distress as the plot unravels. 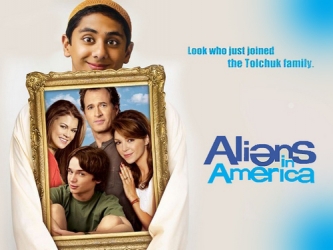 A short, 18 episode sitcom, Aliens in America’ follows the story of a Pakistani exchange student who comes to live with an American family, in Wisconsin. The show tries to dismantle the anti-muslim prejudice prevalent in America as it highlights how people from diverse backgrounds can find common ground and live in harmony.

The moments of understanding between the student, Raja Musharraf, and his host family are very heartwarming and the show itself is a light comedy. However, despite its good intentions the show, unfortunately, ends up reinforcing several negative stereotypes, such as Pakistan being a primitive, desert country and Raja having no idea of how anything works in America.

Even the protagonist’s name is unoriginal and probably inspired by the ex-dictator and president General Musharraf’s name who was in power at the time this show aired. Nonetheless, it is a light and easy watch that does not vilify Pakistanis.

China Opposes US Decision to Revoke Designation of ETIM

Urwa’s father gives his statement regarding her divorce

Argentines mourn Maradona, ‘the most human of gods’

Urwa’s father gives his statement regarding her…