Shahrukh Khan set to take up a double role

Mumbai, 22nd September: Ever since his last movie in 2018, ‘Zero’, Shahrukh Khan has been MIA from the film industry, and his fans have been eagerly awaiting his return.

According to reports, King Khan wanted to take his time in deciding a good project and did not want to do anything in haste. Luckily the pandemic gave him an ample amount of time to do so and now the superstar has three major projects lined up.

Shahrukh Khan cheers for Kolkata Knight Riders ahead of IPL 2020

One of Shahrukh Khan’s upcoming project includes a collaboration with South director Atlee. Atlee is known for his big South films including Theri, Mersal, and Bigil, and he has now decided to do a project with Shahrukh Khan.

Reports in Mumbai Mirror have shared that Mr.Khan will perform a double-role in the film. 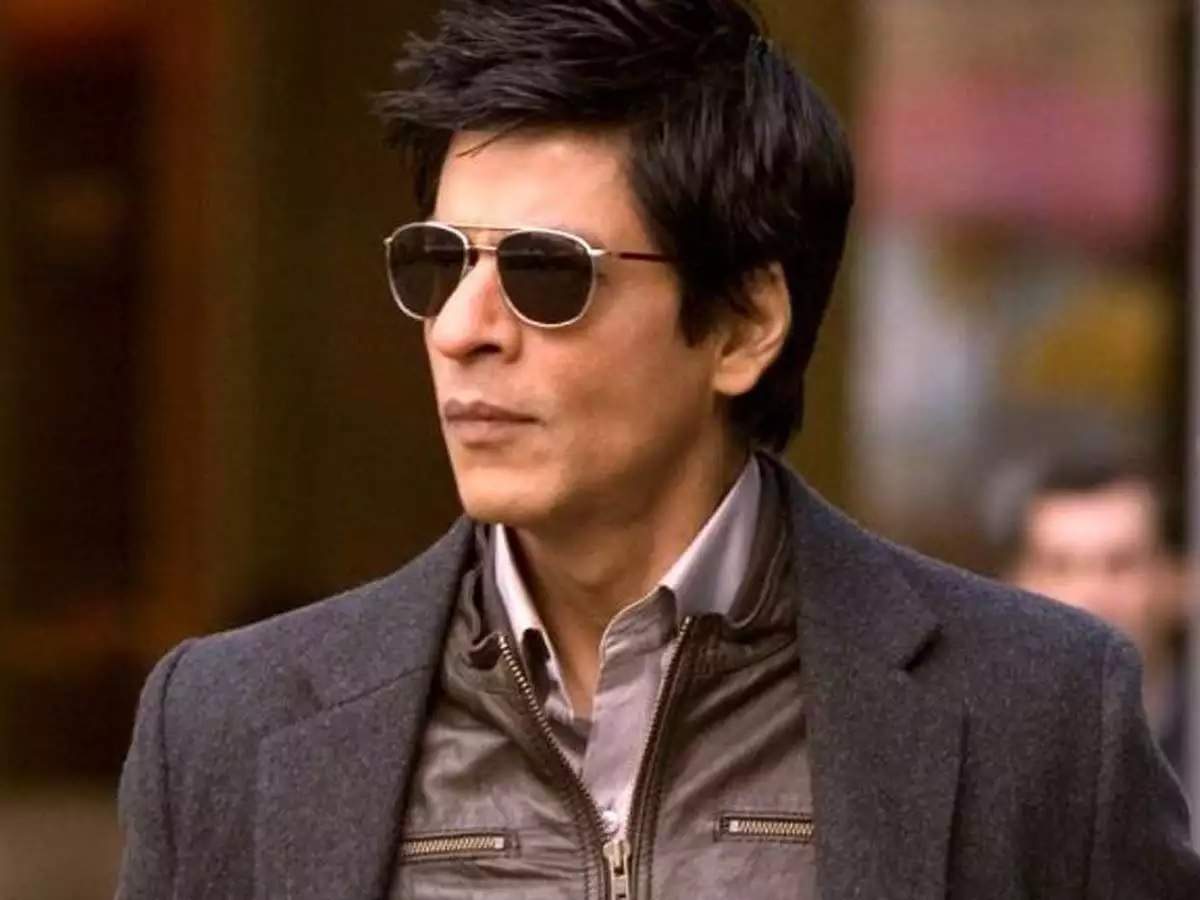 Atlee is famous for his action-dramas and has his actors play double roles in blockbuster films like Theri, Mersal and Bigil.

A source elaborated to Mumbai Mirror, “Atlee and Shahrukh have been discussing a potential collaboration for two years now and have brainstormed on multiple subjects. They have finally fixed on an action film, which has SRK playing an investigating officer of a top Indian agency and a most-wanted criminal. The story revolves around these two characters who are worlds apart, their conflict and confrontation.”

SRK and Deepika Padukone to appear in an action-packed movie

All Bollywood and SRK fans are surely in a frenzy for they get to see two Shahrukh Khans at a time.

Previously the talented actor has played a double role in the film ‘Fan’, he portrayed a superstar and a crazy fan simultaneously. His performance in the film was phenomenal and it won him a plethora of positive reviews.

However, before he starts his project with Atlee, he has two other big projects in the pipeline. SRK will appear in YRF’s ‘Pathan’ in which John Abraham plays the main antagonist.

Deepika Padukone might be cast as the main female lead for this film as well. Shahrukh Khan will then work on his next project and be seen in Rajkumar Hirani’s next film.

Taapsee Pannu to star alongside SRK in Rajkumar Hirani’s next?

No Salman Khan. Katrina Kaif and Vicky Kaushal have a…

Salman Khan starts avoiding Jacqueline in fear of her…